Tom took our little caravan, The Atom, on a road trip to Dublin yesterday, for the launch of Failte Ireland's new WELCOME STANDARD, which we're very proud to have been accredited to. 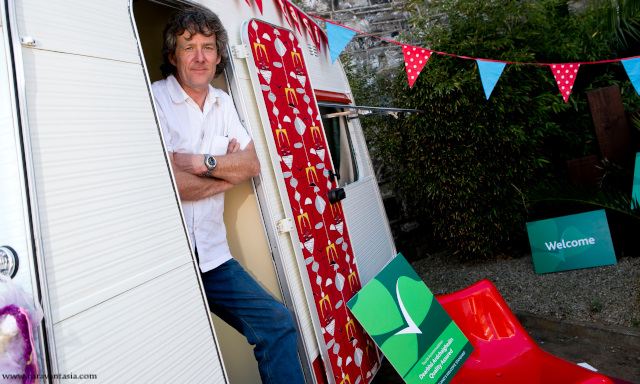 Tom was presented with the Standard by Michael Ring TD,  Minister of State at the Department of Transport, Tourism and Sport who was a good sport and looks right at home being served tea by some little helpers. 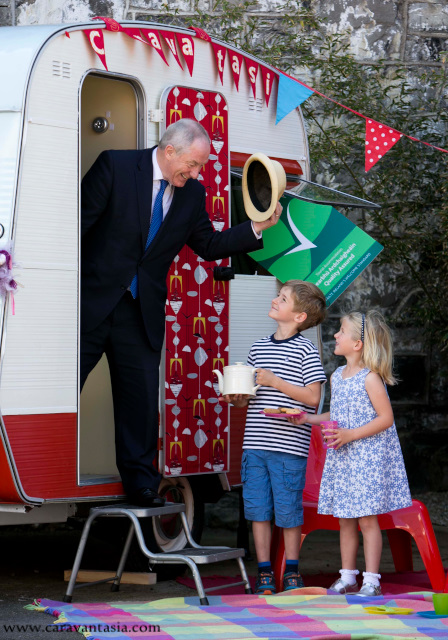 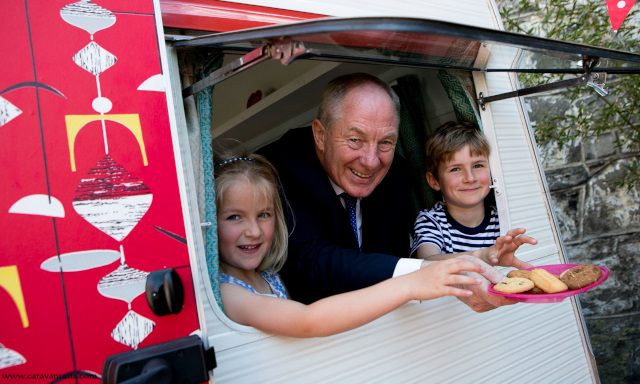 The new standards allow for "greater innovation, individuality and authenticity in Failte Ireland's approved tourist accommodation businesses" and we're pretty chuffed to be in the company of some other great glamping sites such as Rock Farm Slane, Poduma and Clover Cabin.  We're all for a bit of quirkiness!

We took part in the pilot programme for the new standard, which included being part of Failte Ireland's introductory video. You can watch it below.

CRINGE!! What an unfortunate pic of me on the still.... but it has some nice shots of Caravantasia!

Reply deldSoype
3:55 AM on September 1, 2021
generic cialis no prescription